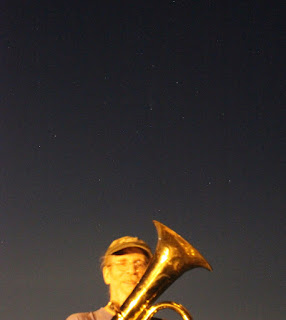 Lame attempt at comet selfie. Thanks for focus help Dan! 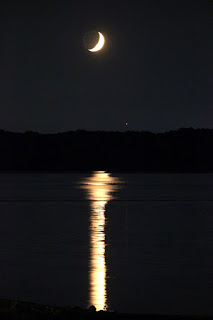 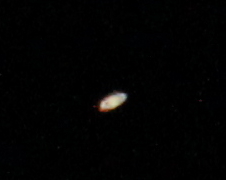 Best I could do with Saturn 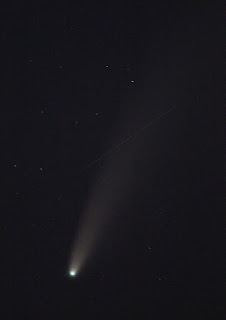 July 15, Comet Neowise with meteor? From Michael J. Kirwan dam, Wayland Ohio. I like that hint of green. This was my first time on third attempt to spot it. 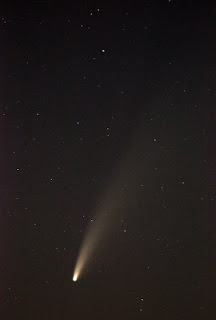 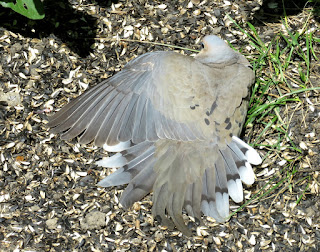 Sometimes on warm days we see birds sunbathing. That's what I call it anyway. 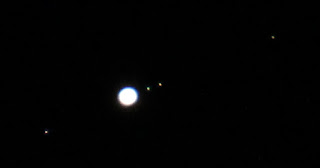 July 14, a little after 10pm. Also from MJK dam, after failing to spot the comet. 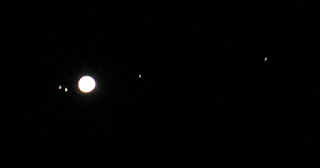 July 13, about 11pm
I wouldn't have known Jupiter was in opposition if Marianna Choleva Jones hadn't "pulled my coat" to it. Due to trees I had to go all the way to the end of the driveway for this.  All four Galilean moons in view. 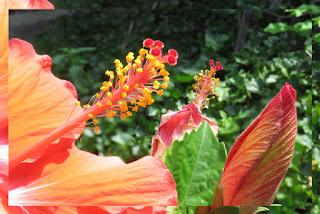 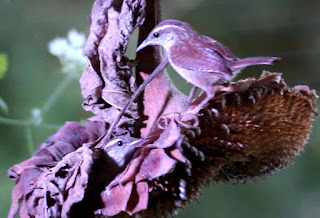 July 9, part of the Carolina Wrens On The Porch saga. Video of this exists but I haven't developed it yet. Stay tuned.

July 5, start of the Carolina Wrens On The Porch saga. 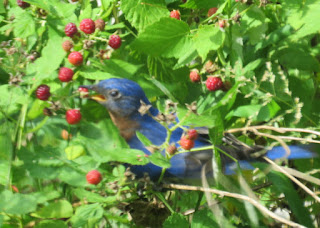 July 5, only one of us needs to be focused here. 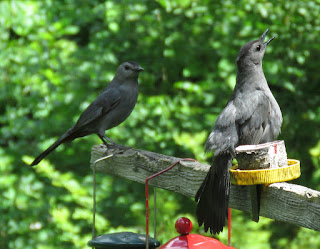 July 1.  No shortage of Catbird photo-ops lately. Today's not the first fledgling sighting but first time I saw both parents and kid simultaneously. Here the youngster strikes an odd pose.

June 28. Ma Bluebird sitting on 2nd clutch eggs. I was amused at the way her chin feathers came down so far over the edge of the hole.

I believe this is one of the Phoebe parents.

How did the Catbird get it's name?
Note: this is not the only thing they say, by a long shot.

June 16, this Killdeer nested in the middle of a friend's driveway. Above animation shows it pretending to be injured in an attempt to lead me away from the nest (below). 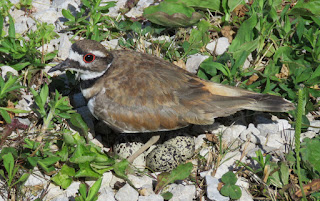 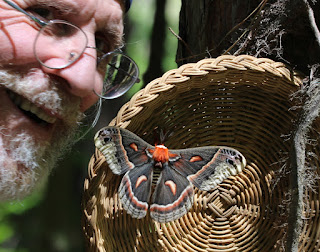 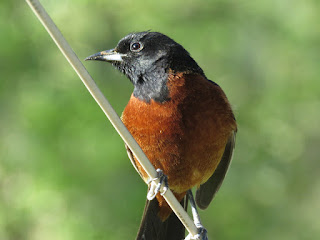 May 13, Orchard Oriole, rare sighting for me. 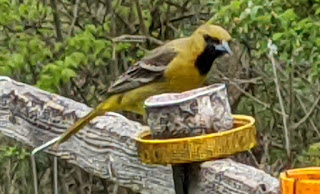 I believe this is a young male Orchard Oriole. Got a better pic eventually, but where is it?